Nicaragua Targeted for US Overthrow in 2020-21 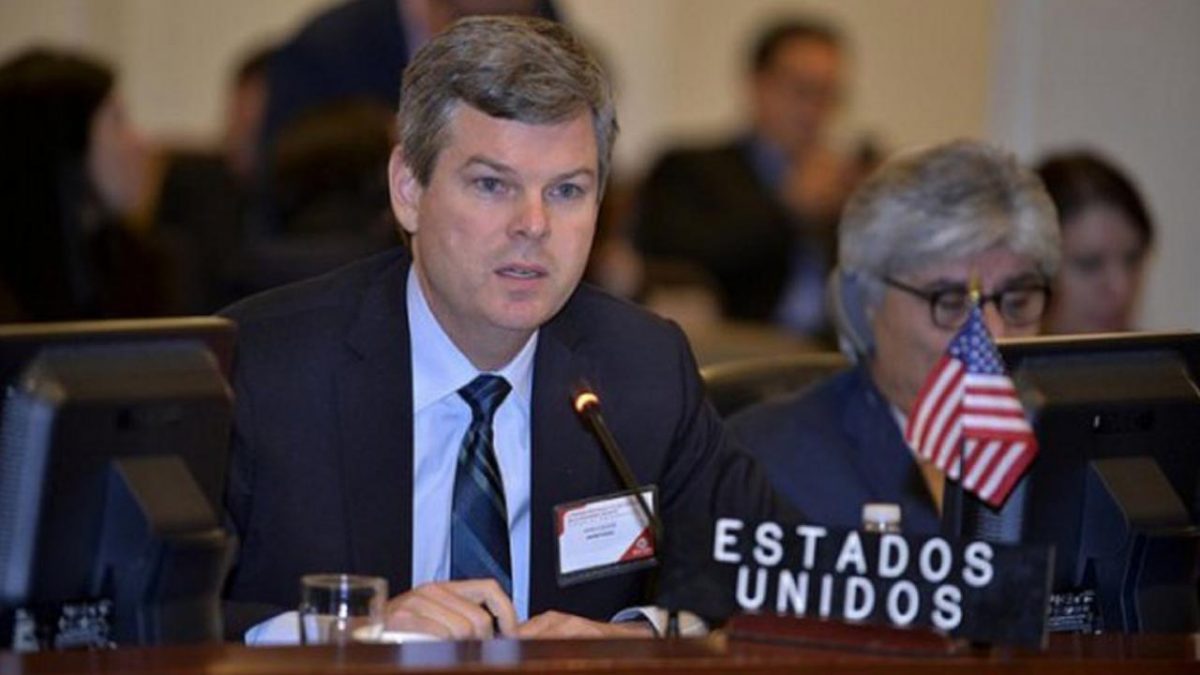 The USA failed State continues to seek destruction of NICARAGUA (among other nations such as Venezuela, Cuba, Syria and Iran, who refuse to obey US demands for neoliberal privatization that enrich the already rich.

George Washington, who waged scorched Earth warfare Against the Iroquois Indigenous in the 1770s, 1780s, and 1790s, was described by the Iroquois Chiefs as the “Town Destroyer” as he had left dozens of their towns in ashes (one of which was my Finger Lakes hometown of Geneva, NY, then called Kanadesaga). His orders: “total destruction and devastation of their settlements”, “ruin their crops now in the ground and prevent their planting more”, “lay waste all the settlements … that the country may not be merely overrun, but destroyed”, “our future security will be in their inability to injure us and in the terror with which the severity of the chastisement they receive will inspire them”.[1]  His orders were successfully carried out with joy, as his officers toasted to their mantra,  “Civilization or death to all American savages”.[2]

The US has never stopped destroying, and its obscene military budget today is all about technology designed to destroy the people and nations of the Earth, and the Earth herself.

The US has launched a brazen, criminal and arrogant plan to overthrow Nicaragua’s government. A well orchestrated plan financed by the United States to launch a coup d’état in Nicaragua over the next two years was leaked in a document from the US embassy and presented July 31, 2020 by Nicaraguan journalist William Grigsby on his political analysis program “Sin Fronteras”, on Radio La Primerísima.

The new coup plan is in response to the fact that the US realizes President Daniel Ortega will likely win the November 2021 elections. The 18-page document (RFTOP No: 72052420R00004) has the title RAIN (Responsive Assistance in Nicaragua).  The document describes contracting with a US company (Blackwater or its successor?) to take charge of carrying out the coup, whose purpose is to implement blatantly criminal plans to destroy public order and do other violent actions before, during and/or after the 2021 elections.

If the opposition were to win the elections the new government must immediately submit to the policies and guidelines established by the United States, including persecution of Sandinistas, dissolving the National Police and the Army, among other institutions. The document seeks to aggravate the pandemic which is well under control, no thanks to the US-imposed sanctions. The opposition has already received more than $31 million from the United States between the end of 2017 and May 1, 2020.

The document also details the participation of the US Embassy in Managua, under leadership of US Ambassador Kevin K. Sullivan, who will be in charge of executing a series of diplomatic actions such as the creation of a commission to delegitimize the ousted government while legitimizing the new government imposed by a coup d’état.

Remember the name Sullivan relating to US efforts in 2020-21 to overthrow the democratically elected sovereign government of Nicaragua.

Read the Alliance For Global Justice, June 2019 report, “Live From Nicaragua: Uprising or Coup?”, and July 2020 report, “The Revolution Won’t Be Stopped: Nicaragua Advances Despite U.S.”

Brian Willson is a Viet Nam veteran and trained lawyer. He has visited a number of countries examining the effects of US policy. He wrote a psychohistorical memoir, Blood on the Tracks: The Life and Times of S. Brian Willson (PM Press, 2011), and in 2018 wrote Don’t Thank Me for my Service: My Viet Nam Awakening to the Long History of US Lies (Clarity Press). He is featured in a 2016 documentary, Paying the Price for Peace: The Story of S. Brian Willson, and others in the Peace Movement, (Bo Boudart Productions). His web essays: brianwillson.com. He can be reached: postmaster@brianwillson.com. He is a Research Associate of the Centre for Research on Globalization (CRG).